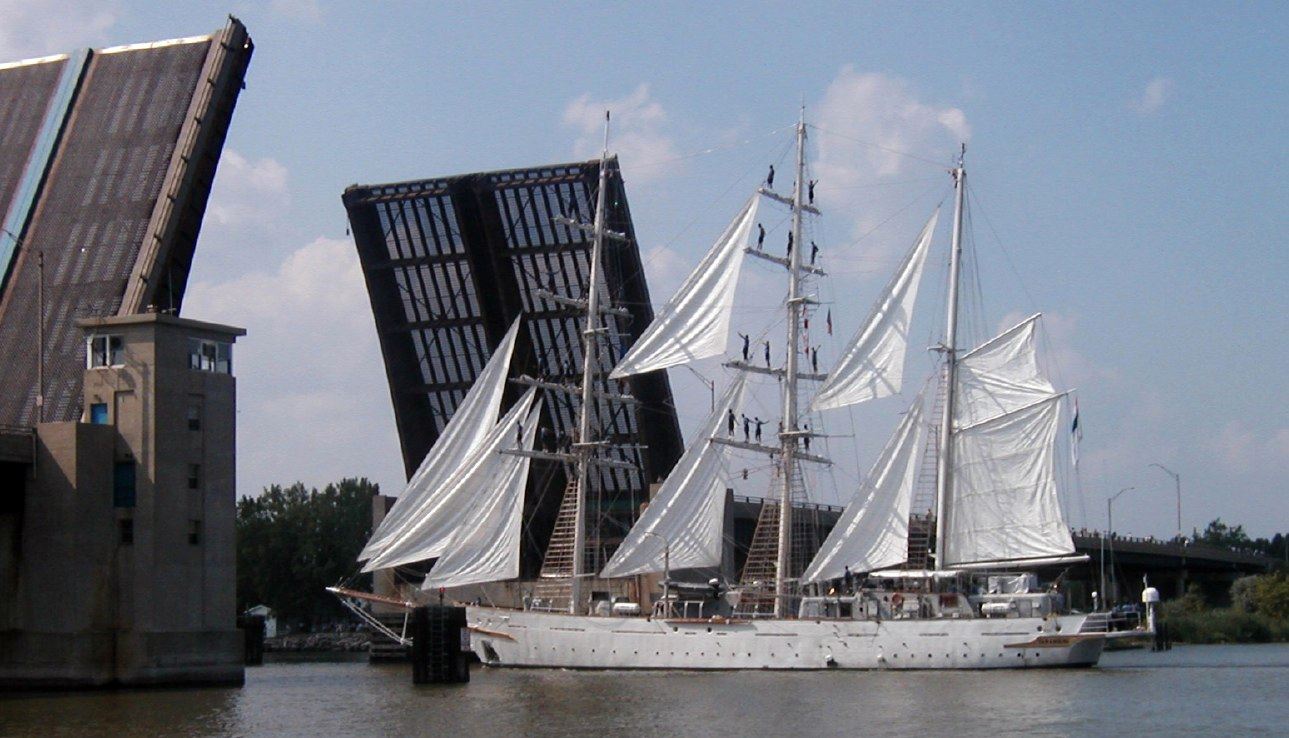 
The city of Bay City, Michigan, is located near the Saginaw Bay at the juncture of two major freeways - U.S. 10 and I-75. The city, population 34,932 (2010 Census), is a major recreation and entertainment center, approximately 120 miles north of Detroit. As the county seat and largest municipality in Bay County, Bay City has been a center of commerce, industry, government and culture.


The city is experiencing a renaissance on the Saginaw River, but it is also a living museum with a vibrant history. The River of Time and the Historical Society Cotillion allow visitors to step into history and experience it for themselves. The Historical Museum of Bay County has a wide range of exhibits and programs that dramatize local history through the glacier, Indian, trapping, lumbering and shipbuilding eras.


Bay City has three historic districts listed on the National Register of Historic Places, exhibiting some of the finest examples of architecture in the state, including such styles as Second Empire, Italianate, Queen Anne and Romanesque. The Center Avenue Historic District alone has more than 250 structures on the National Historic Register, many of which are the mansions of former lumber barons. City Hall on Washington Avenue is rated as one of the top 10 buildings in the state for historic restoration and is listed in the Smithsonian Institution Archives.


Throughout the year, recreational activities draw thousands of people into the area. Some of the events include:


A wide range of shopping opportunities can be found in the city's historic downtown, which has received the "Great American Main Street" award from the National Trust for Historic Preservation. Highlights include the Antiques Center along the riverfront, as well as a variety of boutiques and bistros.


The Midland Street Historic District is the chief entertainment district in the city, with specialty shops, eateries and pubs.