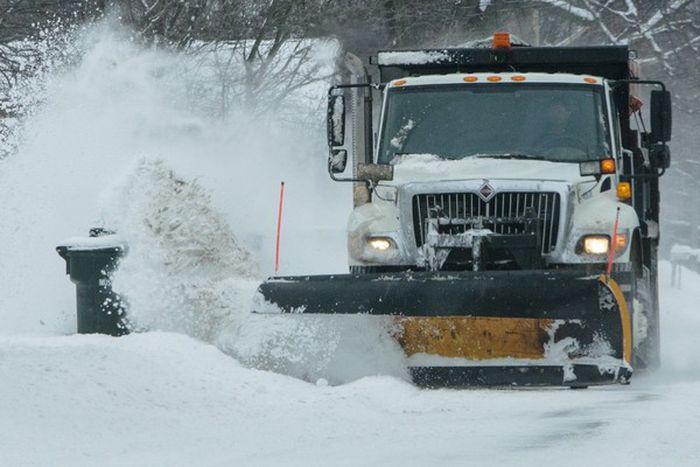 The City of Bay City's snow and ice control efforts are intended to make your winter driving experience as safe as possible in order for all of us to access places of employment and emergency services. The success of our community's effort to cope with winter weather depends on how well government, citizens and the news media work together.

When it snows, residents are encouraged to listen for media broadcasts announcing special snow clearance plans.

Beginning the third Monday of November and running through the first week of April, a salt standby operation is put into place. This standby operation is made up of personnel from the Street and Sanitation Divisions throughout the winter months. These teams, which are usually requested by the Police Department, are the first response to any weather event or storm that may develop after regular working hours.

The following is the city's snow and ice removal schedule in priority order (Depending upon the severity of the storm, these priorities may change):