The following may vary depending on weather conditions: 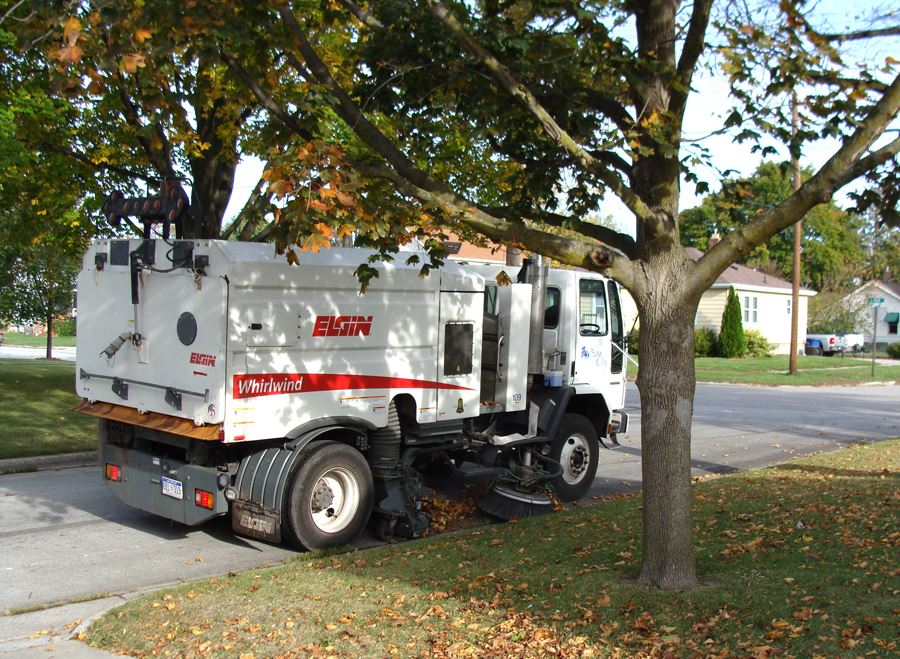