The 1970s marked the era of "professional" policing. Standardized testing and hiring combined with scientific criminal investigative techniques, helped increase the professionalism of police departments. The introduction of emergency 911 systems taught communities to measure police effectiveness by their response time to calls for service. Quick and reactive responses to radio calls for service defines success. 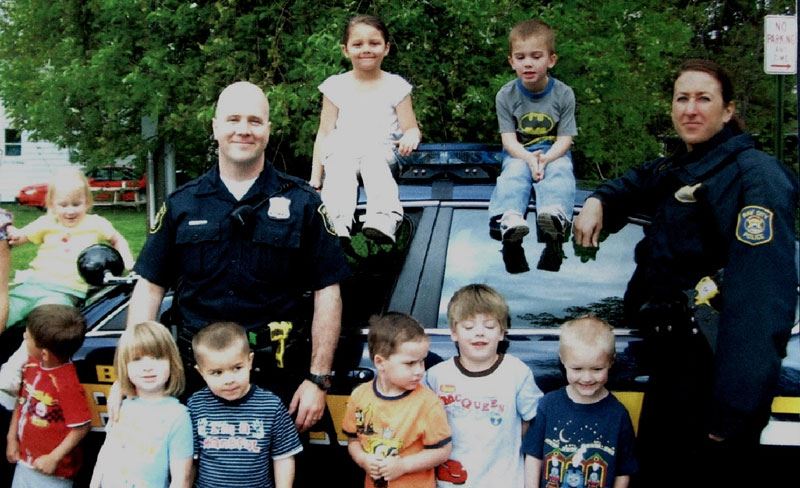 Research
Rapid response lost its credibility as a successful crime prevention and control method because of research conducted during the Kansas City Preventative Patrol Project in 1976. The Patrol Project clearly indicated the rapid response alone had little or no impact on preventing crime or apprehending criminals. This fact became glaringly obvious during the 1980s with the advent of crack cocaine, gang activity and the increasing levels of violence. Prisons filled with drug offenders, but the high rates of incarceration did not diminish the crime rates. Tension and mistrust grew between the police and the community they were protecting.

Broken Window Theory
Dr. George Kelling and Dr. James Wilson examined the delivery of police services and offered their "broken window" theory of crime prevention. They believed that crime would decrease by addressing disorder issues and improving the quality of life in a community. This theory transformed the delivery of police services in the 1990s and moved professional policing into the community policing era.