What is happening with the City's Bascule Bridges? 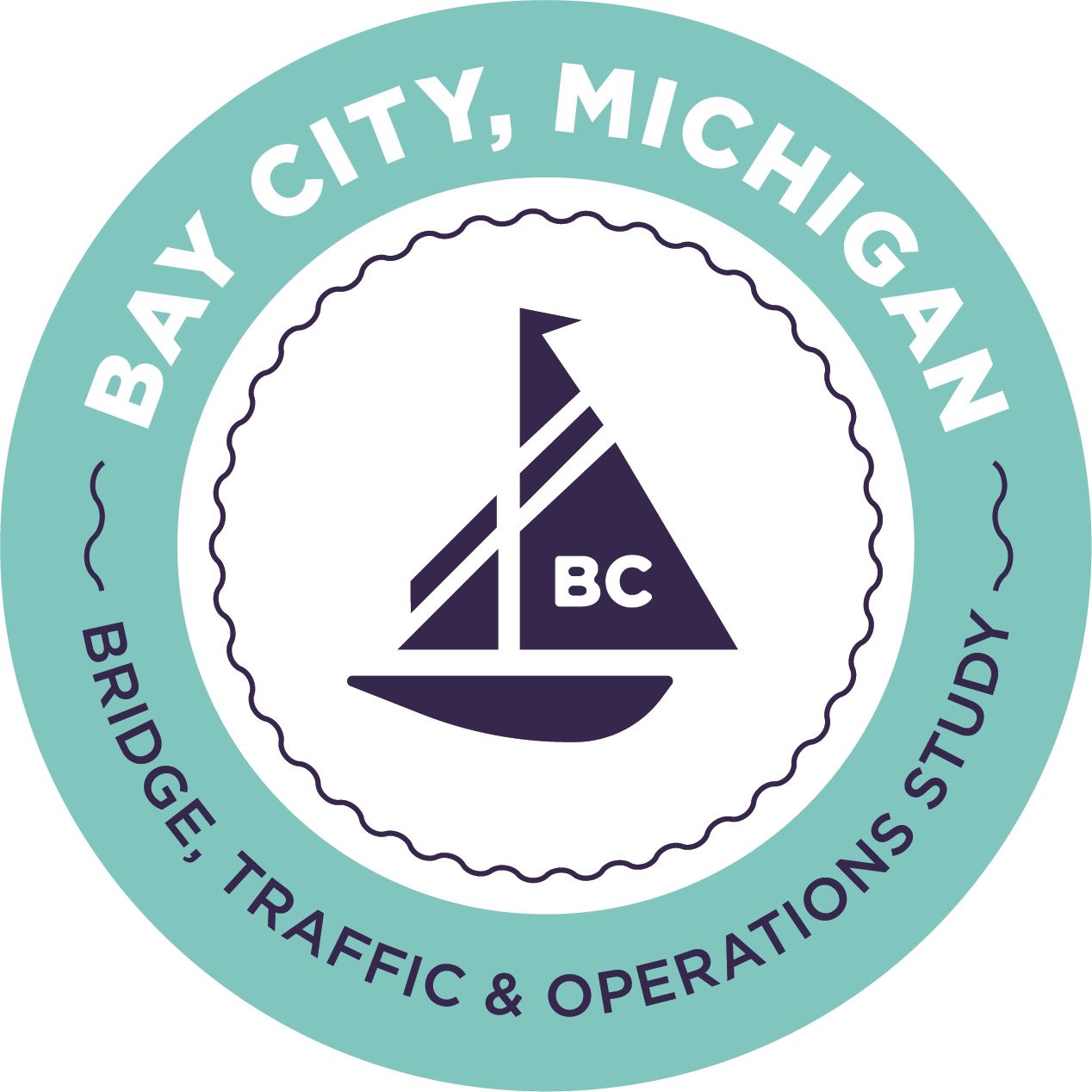 The study examined current and projected traffic volumes, crash history, and costs for five scenarios. It also included community input via surveys both online and on paper that we available at City Hall, environmental constraints, and mitigation consisting of redesign options to accommodate changes in traffic patterns if a bridge were to be removed.

This study is the first step in developing a solution to the City’s struggle to maintain Liberty and Independence Bridges. Now that five of City’s options have been developed and compared, the next steps will be an Economic Impact Study, the City Commission’s direction on the option to pursue, and funding pursuits.