The Bay City Police Reserve Unit is part of the Patrol Operations Division. Each year, there is a recruit drive for new Reserve Officers, which is followed by the Bay City Police Reserve Academy. This academy is held one day a week from January through the end of April. The Reserve Academy is not only designed for new Reserve Officers, but there are also many mandatory days for recertification for veteran Reserve Officers. The training topics for the academy include, but are not limited to: Rules and Regulations/General Orders, Radio Communications, City Ordinances, Report Writing, Arrest Procedures, Search and Seizure, Domestic Violence, Pressure Point Control Tactics (PPCT), and Emergency Vehicle Operation (EVO). 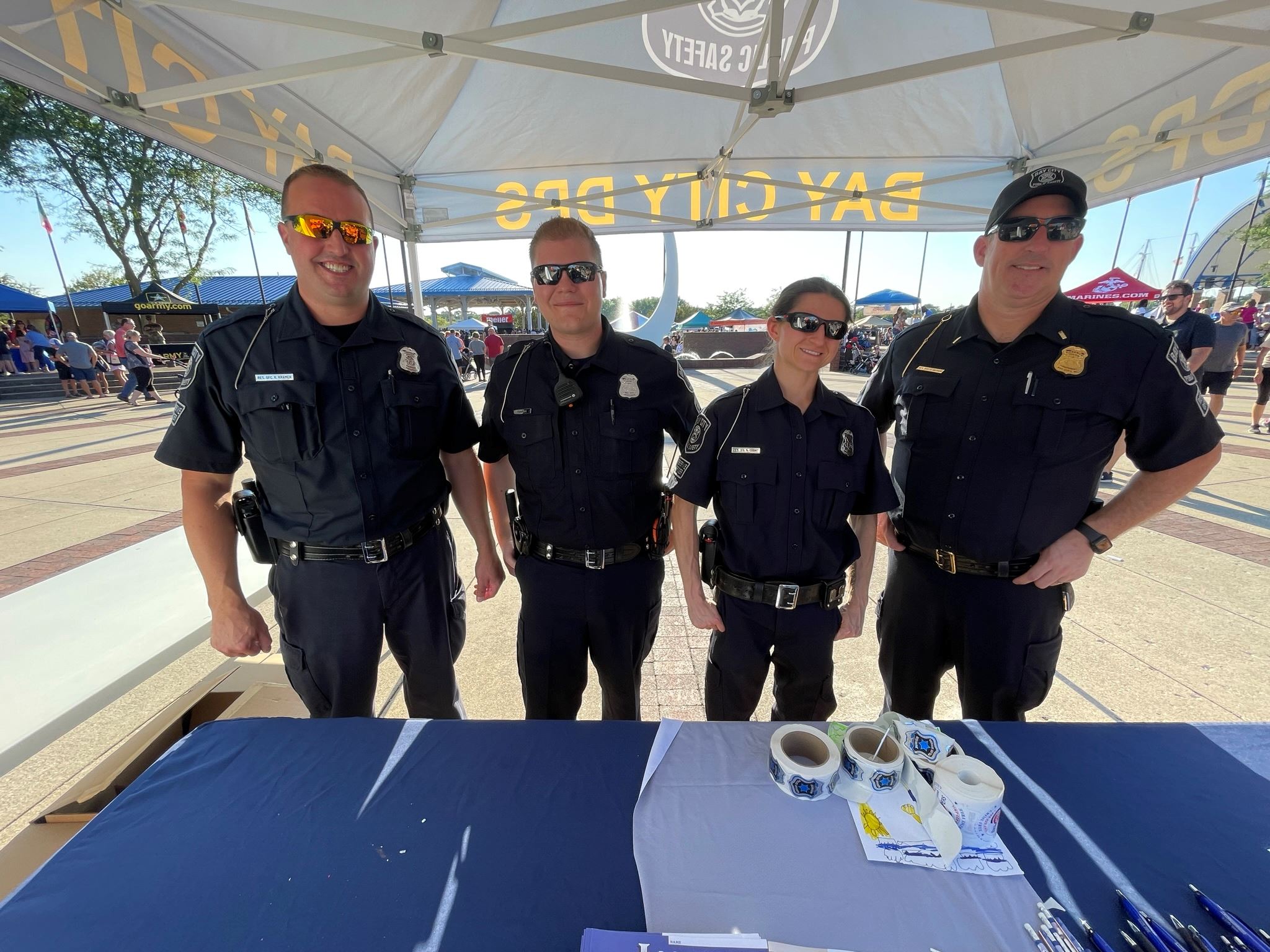